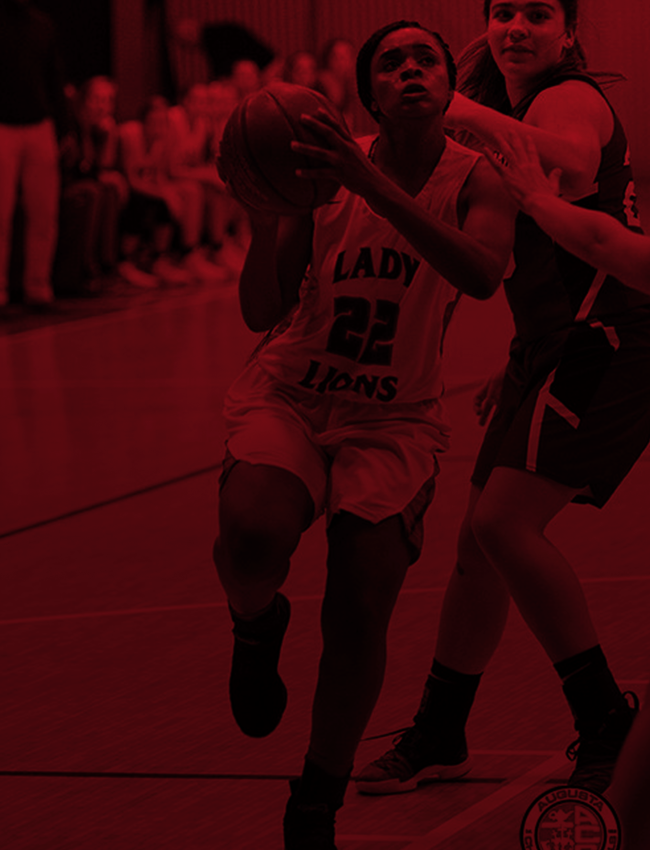 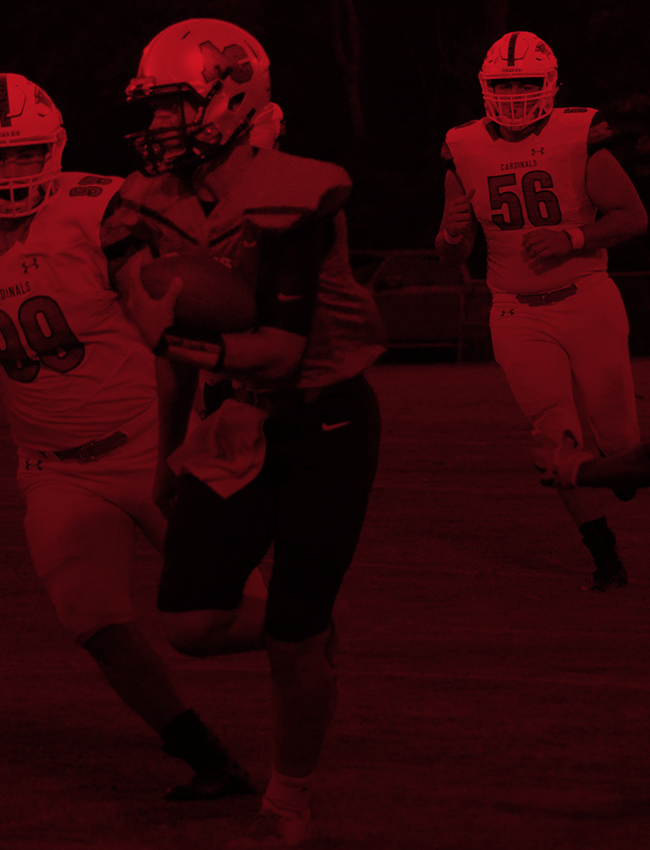 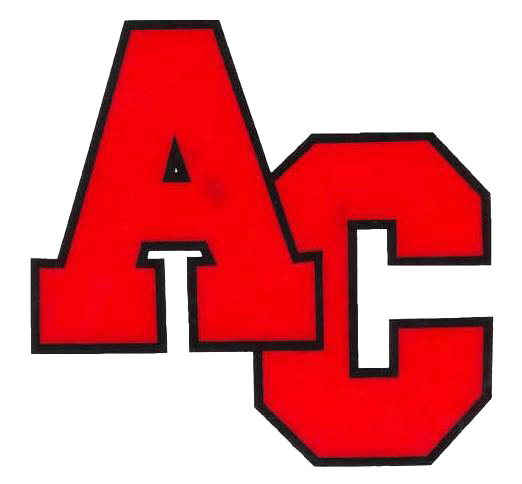 Branum Vardell has been named as the head coach for boys soccer for the upcoming season. Vardell player collegiate soccer at Belhaven University in Jackson Mississippi where he was part of the 2012 national championship team. Vardell also spent time at Belhaven as a student coach. He graduated from there with a degree in sports 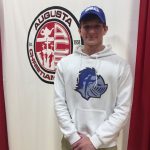